A study into the 2nd letter of John

A study into the 2nd letter from John

A commentary by Matthew, and Shaun

Verses-1-3-The elder, to a chosen Kuria and her children, whom I love in truth, and not only I, but also all those who have known the truth, because of the truth which stays in us and shall be with us forever: Favour, compassion, peace be with you from Elohim the Father, and from the Master יהושע Messiah, the Son of the Father, in truth and love.

So Matthew picked up on the fact that he was referring to himself as the elder, because he did the same thing in 3rd Yochanan as well. Which makes sense because around the time this copy was written he would have been in his 90’s or something, so he would have been one of the grand teacher who saw Yeshua face to face, that was alive then. There may have been more, but we don’t know for sure.

Matthew and I both agreed that Kuria was probably a fellowship, and her children would have been people associated in it, see verse-13-The children of your chosen sister greet you. Amen.

Now I pointed out that John made the distinction between the father YHVH, and his son Yeshua in verse-3- Because it was reassure that Yeshua and the father were separate because of verse-7- Because many who are leading astray went out into the world who do not confess יהושע Messiah as coming in the flesh. This one is he who is leading astray and the anti-messiah. Which I will clear later on in this study, anyways lets continue with this study.

verses-4-6-I rejoiced greatly because I found some of your children walking in truth, as we received a command from the Father. And now I ask you, Kuria, not as though I wrote a fresh command to you, but that which we have had from the beginning: that we love one another. And this is the love, that we walk according to His commands. This is the command, that as you have heard from the beginning, you should walk in it.

Matthew and I both agree that this dealing that what Yeshua talked about in John-13:35-'A new commandment I give to you, that ye love one another; according as I did love you, that ye also love one another;- YLT- is talking about the commandments from of old as it says here in these verses in 2nd John. So from I am seeing is that these people that wrote to John are having a problem with people not keeping the commandments.

verse-7-because many leading astray did enter into the world, who are not confessing Jesus Christ coming in flesh; this one is he who is leading astray, and the antichrist.- So according to St. Jerome while the apostles were still surviving the notion was introduced that Yeshua’s body was a phantasm, not a literal body. This belief took on other beliefs such as matter was evil which we see idea’s like this in colossians-2, and spirit was good, so they rejected the crucifixion of Yeshua. So appears both Paul, and John both railed against this pre-doscistist belief. This belief actually has morphed today, but it is still the same belief today, that works/ physical matter bad, and spirit/ laziness good. This was the same belief that influenced our buddy Maricion who invented his own canon of New testament. This is why he was railing against it because they were teaching others not to be obedient to the torah of YHVH.

So in Conclusion this is a straight forward understanding of this letter according to the History, and the letter itself.

To Improve air, body and mind.

Ask about what else is trending. 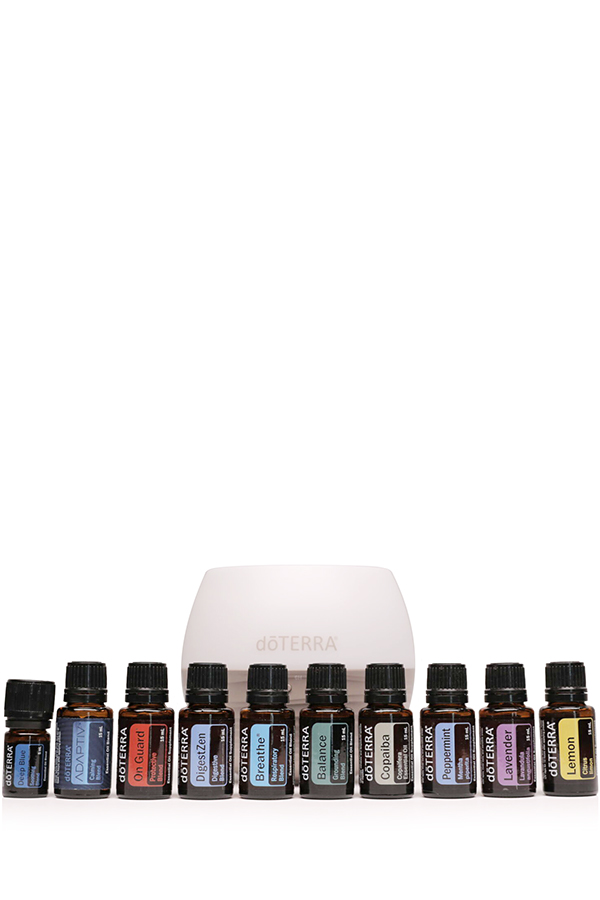